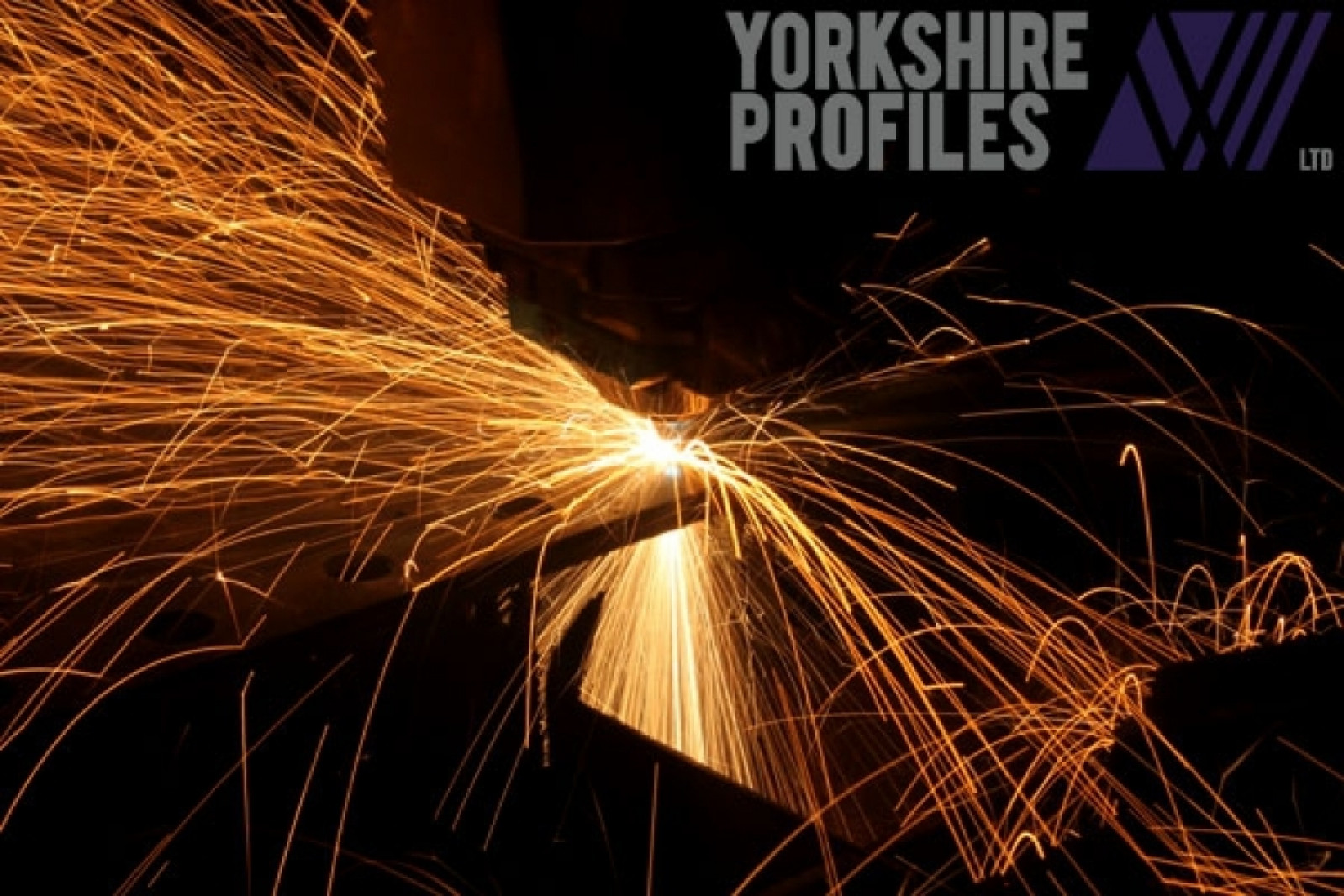 Its extremely rare for us to discuss our clients projects in a public setting, and we were very pleased to gain permission to write about our involvement with an incredible achievement. We recently provided parts for a company called Tokamak Energy, and whilst understanding the goal of their company, we were not aware of just how far along they were.

The primary goal of Tokamak Energy is to accelerate the development of fusion energy by combining two emerging technologies  spherical tokamaks and high-temperature superconductors. which sounds simple enough, right?

Where to start! Firstly, Fusion energy is the production of energy by fusing atomic nuclei together to create a large nuclei, usually from Hydrogen to Helium. This process produces energy (think of the Sun) which is clean and effectively limitless. It wont cause a meltdown like current Nuclear energy and there is no radioactive waste. So why arent we using it already? Well in order for the reaction to occur, it has to reach a temperature of 100,000,000 C (100 million, I think it just looks more impressive with all the noughts). Its quite difficult to reach this temperature in the first place, and then there is the issue of a design which can withstand the heat.

A Tokamak is a doughtnut shaped chamber. Electricity flows through the eye of the doughtnut whilst gas is pumped into the vacuum chamber (the err dough part of the doughnut). The electrical flow causes plasma to form in the gas chamber as particles become charged and a magnetic field is created to hold the plasma in place. Radio and microwaves bombard the charged gas to increase its temperature further, aiming for the 100 million degrees required. This, however, has all been theory for a long time.

The company fired up their ST40 fusion reactor for the first time and achieved the plasma stage. This is their third tokamak reactor and marks stage 3 of a 5 stage program. By Autumn they expect to be able to achieve 15 million C (the temperature of the core of the sun) and achieve the 100 million C milestone in 2018. By all accounts they are on-track to reach their target of commercially available fusion energy by 2030. David Kingham, CEO of Tokamak Energy, said: Today is an important day for fusion energy development in the UK, and the world. We are unveiling the first world-class controlled fusion device to have been designed, built and operated by a private venture. The ST40 is a machine that will show fusion temperatures  100 million degrees  are possible in compact, cost-effective reactors. This will allow fusion power to be achieved in years, not decades.

Our contribution to fusion energy is incredibly small in the scheme of what we are discussing, but we are proud to have been involved nonetheless. We provided Tokamak Energy with a large volume of aluminium components required for the internal earthing and power distribution of the system. Due to the volume of the parts, these were manufactured overnight on our Ensis laser cutting system thanks to its automated material handling system. The parts were then deburred with our automatic deburring facilities, packed appropriately and then dispatched. Its a shame there wasnt more of a hands on requirement in the process to say that we handled key components of a fusion reactor, but thats the nature of manufacturing these days. Most items of this nature flow through our system seamlessly without being able to stand back an really admire what they are going to be a part of.

To find out more about Tokamak Energy, visit their website or follow #fasterfusion on twitter to see their posts. If you have any requirements for your own fusion reactor, or any metalwork for other ambitions you may have, make sure to contact us!

Welcome to our microsite, please tell us your name, company and email to chat with a member of the team.